What is the Rock Run Church?

What is Rock Run Church of the Brethren? It is a church, that’s clear. But what does it mean to be a part of this church, this faith community?

Rock Run is a congregation with traditions. One of those longstanding traditions is the Fall Party at the Williams’ Farm. I am disappointed that Missy and I will have to miss the Fall Party this year due to a prior commitment. I’m sure those who are able to attend will have a wonderful time!

Another tradition of the congregation is the Women’s Fellowship Bazaar. This is another longstanding tradition, one for which Rock Run is well known in the community. I look forward to being a part of this Rock Run tradition for the first time on October 29th.

Most Christian churches celebrate communion, although some call it partaking of the Lord’s Supper or taking Eucharist. The first Sunday in October is World Communion Sunday. We will be participating in Communion at Rock Run during the worship service that Sunday.

On October 9, there is a Council meeting to approve the leadership slate and the budget for Rock Run for the coming year. This is a way that Rock Run organizes what it does as a church.

At the Council meeting, I plan to present my Listening Report from my first six months with the congregation. This Listening Report will allow me to share what I have heard as I have talked with members of Rock Run about who the church is – and also what people want it to become.

May God bless the Rock Run congregation as you seek to faithfully live out this larger calling of Christ’s church!
Pastor John

Church of the Brethren News 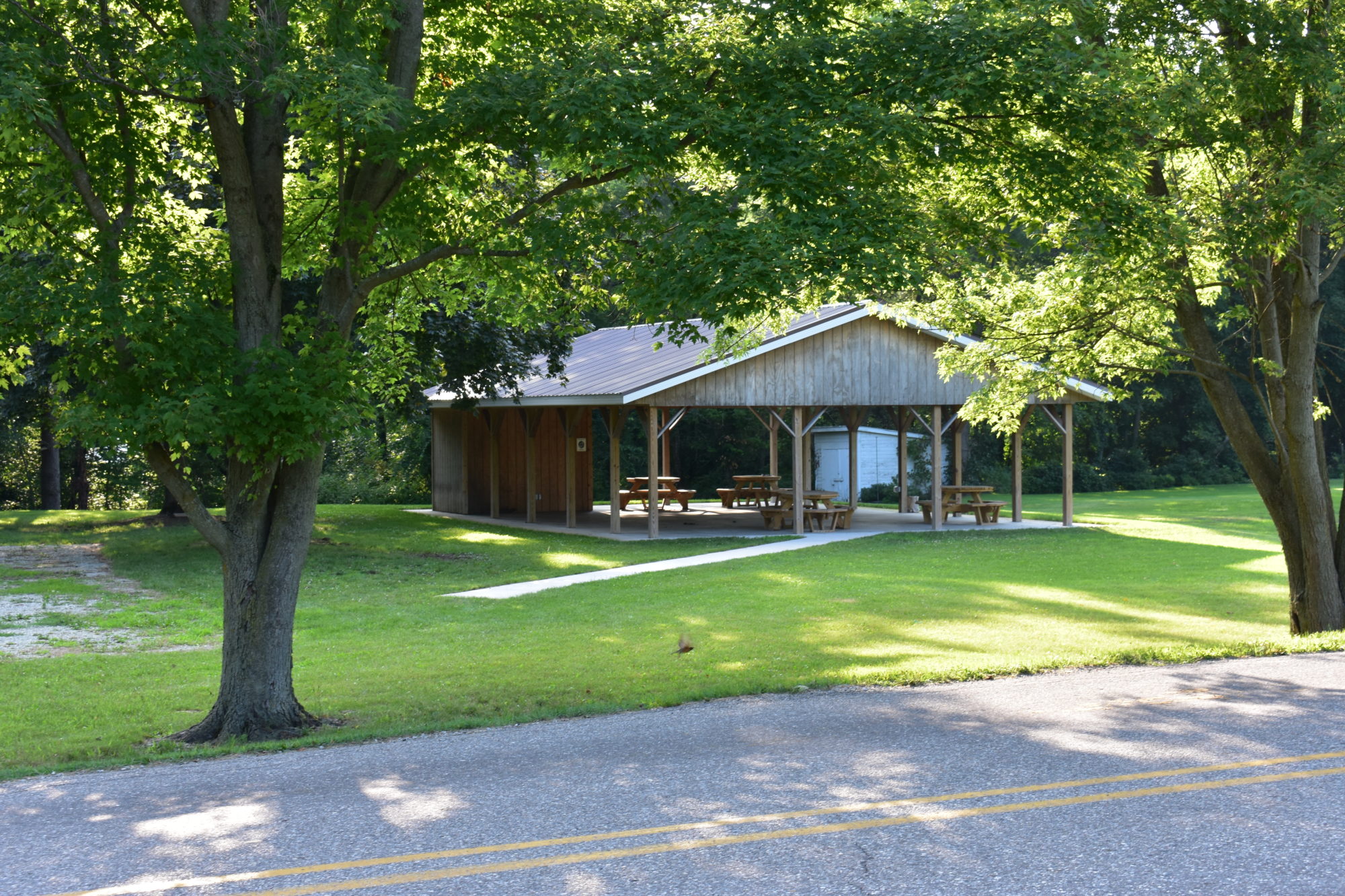