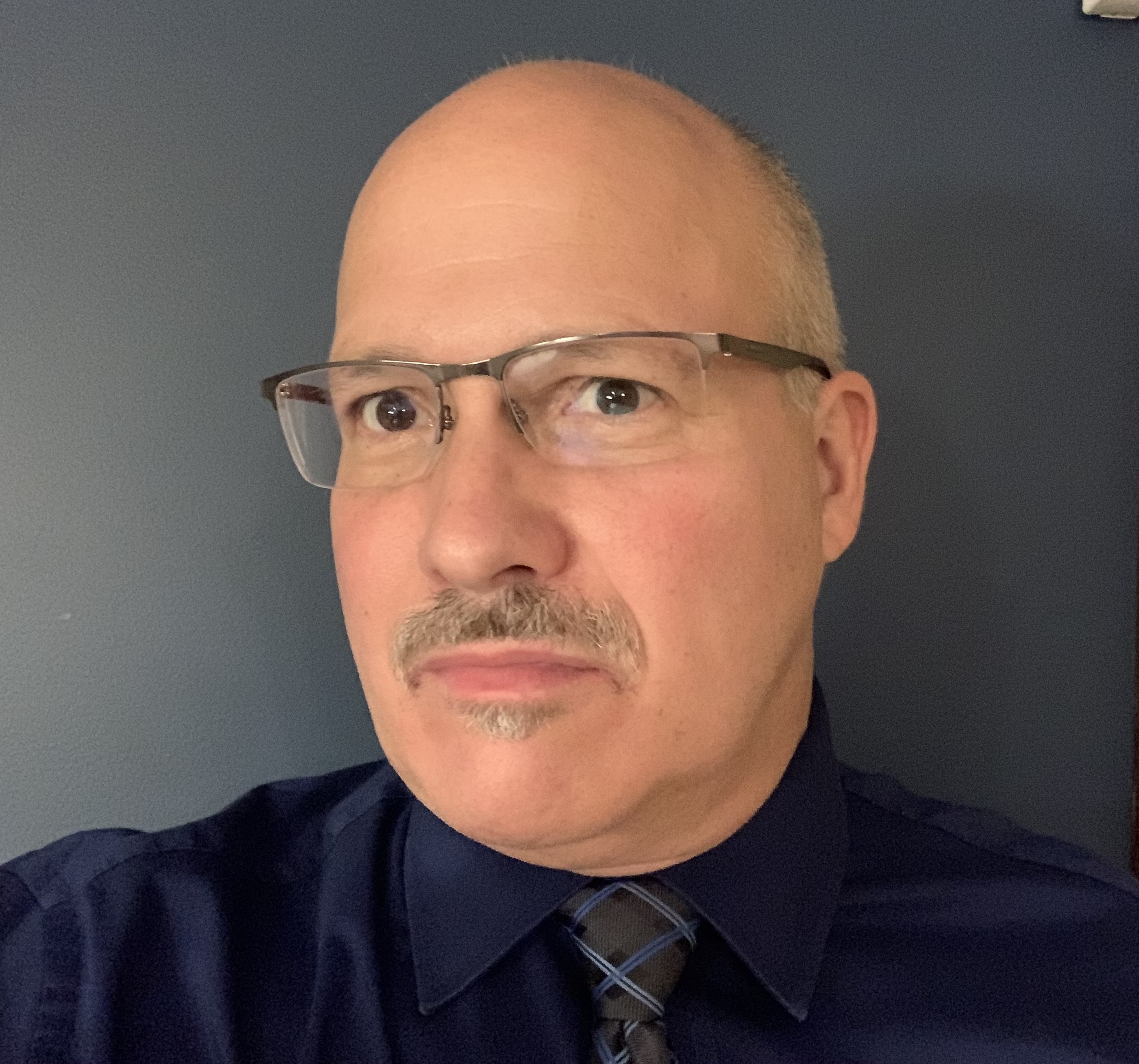 Since 2013, John has also served as a hospice chaplain with a hospice that is now called Traditions Hospice. John works out of the Mishawaka office for Traditions Hospice. This is a ministry that, while it can be challenging, has also been very rewarding for John in many ways. John continues to work four days a week as a chaplain with Traditions Hospice while he serves as interim pastor with Rock Run Church of the Brethren. His office hours at the church office are Wednesday night from 6 pm to 9 pm and Friday morning from 9 am to noon.

Missy is married to Missy Kauffman Schrock, who is the Executive Director of Center for Healing and Hope in Goshen. Missy is a graduate of Eastern Mennonite University (EMU) in Harrisonburg, Virginia, and also has a Master of Business Administration degree from Bluffton University in Bluffton, Ohio. Missy has also been the manager of the Depot MCC Thrift Shops in Goshen, served as Director of Development for Anabaptist Mennonite Biblical Seminary, and worked as Director of Giving for the Greencroft Foundation.

John and Missy have two young adult children. Rachel is 26 and resides in Chicago where she lives with her 5 year old Chihuahua, named Yemi, and does billing for a moving company. Loren is 24 and lives in Carmel, Indiana. Loren is in his final year of Pharmacy School at Purdue and is planning to graduate in May, 2022. Elsa, the newest member of the family, is a three year old Chihuahua that John and Missy “rescued” in April of 2021.

John and Missy met at Anabaptist Mennonite Biblical Seminary when John was a full-time student there and Missy was taking courses to complete her Bible and Ministry degree from EMU. John grew up in Wayland, Iowa, and graduated from Central College in Pella, Iowa, before seminary. They were married in 1992. In 1994, John completed his Master of Divinity degree and they moved to Iowa City, where John did Clinical Pastoral Education at the University of Iowa Hospital. In addition, John has completed further Clinical Pastoral Education at the University of Virginia Health Center and worked for the Lombard Mennonite Peace Center, in Lombard, Illinois.

In 2014, John finished a Doctor of Ministry degree through Western Theological Seminary in Holland, Michigan. His doctoral thesis focused on how Anabaptist congregations can best organize themselves to live out the mission of God in their unique settings. John has also completed Transitional/Interim Pastor Training with the Mennonite-based Transitional Pastors Network.

Having grown up in Iowa, John is still a big Iowa Hawkeye fan. John enjoys watching sports on TV and in person. He also enjoys reading, mostly books about spiritual growth and books that provide theological insights, although he also enjoys reading biographies as well.