Eighteenth century Europe was a time of strong governmental control of the church and low tolerance for religious diversity. Nevertheless, there were religious dissenters who lived their faith in spite of the threat of persecution. Some of these dissenters found refuge in the town of Schwarzenau, Germany. Among them was Alexander Mack, a miller who had been influenced by both Pietism and Anabaptism.

In August 1708 five men and three women gathered at the Eder River in Schwarzenau for baptism, an illegal act since all had been baptized as infants. They understood this baptism as an outward symbol of their new faith and as a commitment to living that faith in community. An anonymous member of the group first baptized Mack. He, in turn, baptized the other seven. This new group simply called themselves “brethren.”

Though the early Brethren shared many beliefs with other Protestants, issues which separated them from the state churches included discipleship and obedience, reinstitution of the New Testament church, church discipline, Biblicism, and nonresistance. They also shared their faith enthusiastically with others, sending evangelists to other parts of Germany, Switzerland, and the Netherlands.

Due to growing persecution and economic hardship, Brethren began immigrating to North America in 1719 under the leadership of Peter Becker. Most Brethren left Europe by 1740, including Mack, who brought a group over in 1729. The first congregation in the New World was organized at Germantown, Pa., in 1723. Soon after its formation, the Germantown congregation sent missionaries to rural areas around Philadelphia. These missionaries preached, baptized, and started new congregations.

Their zeal, honesty, and hard work drew many new members into the Brethren faith community through the 1700s. New congregations were formed in New Jersey, Maryland, and Virginia. With the promise of inexpensive land, they moved into Kentucky, Ohio, Indiana, Illinois, and Missouri after the Revolutionary War. By the mid-1800s Brethren had settled in Kansas and Iowa and eventually the West Coast.

Expansion across the continent and changes due to the Industrial Revolution caused strain and conflict among the Brethren. In the early 1880s a major schism took place resulting in a three-way split. The largest branch after the schism was the German Baptist Brethren, who changed their name to the Church of the Brethren in 1908.

During the 20th century the focus areas of Church of the Brethren have included educating its young people by developing Sunday schools, camping, and youth programs; strengthening its emphasis on service, foreign and home missions, and peacemaking; increasing its ecumenical involvement; and developing a new denominational structure.

Today the Church of the Brethren maintains the basic beliefs of the first Brethren and seeks to find new ways to continue the work of Jesus in the world.
—by Ken Shaffer, archivist, and Kendra Flory, intern
[taken from the brethren.org site]

While the Church of the Brethren holds “no creed but the New Testament” and seeks to live in harmony with the scriptures, respecting the individual’s search for truth, there are some core beliefs that typify the denomination and its members’ life together. Creators of the “Jubilee” curriculum, a joint project between the Church of the Brethren and Mennonites, identified the following “commonly held beliefs and theological underpinnings”:

God exists and relates to us

Jesus Christ is Savior of the world

The Holy Spirit assures and empowers us

Salvation is a personal, redemptive experience in Jesus Christ that is encouraged in the Christian community, the congregation

Peacemaking is a core component of our beliefs

All people are valued in God’s family

Community and cooperation, not competition, are emphasized in the congregation

Service and worldwide mission grow out of active discipleship, as Brethren are to be known “by the manner of their living”

Jesus is incarnated in the church, the body of Christ. Therefore, faith in Jesus Christ is lived out in the community of believers. No one can be a Christian alone; conversion is validated by the church, and new disciples are not merely additional souls, but members of the body. . . . Having died to old ways and been born to new life in Christ, believers choose the way of Jesus, including peacemaking, simple living, service, witnessing through word and action, and discipleship.
—from “Good Ground” adult curriculum writer’s manual 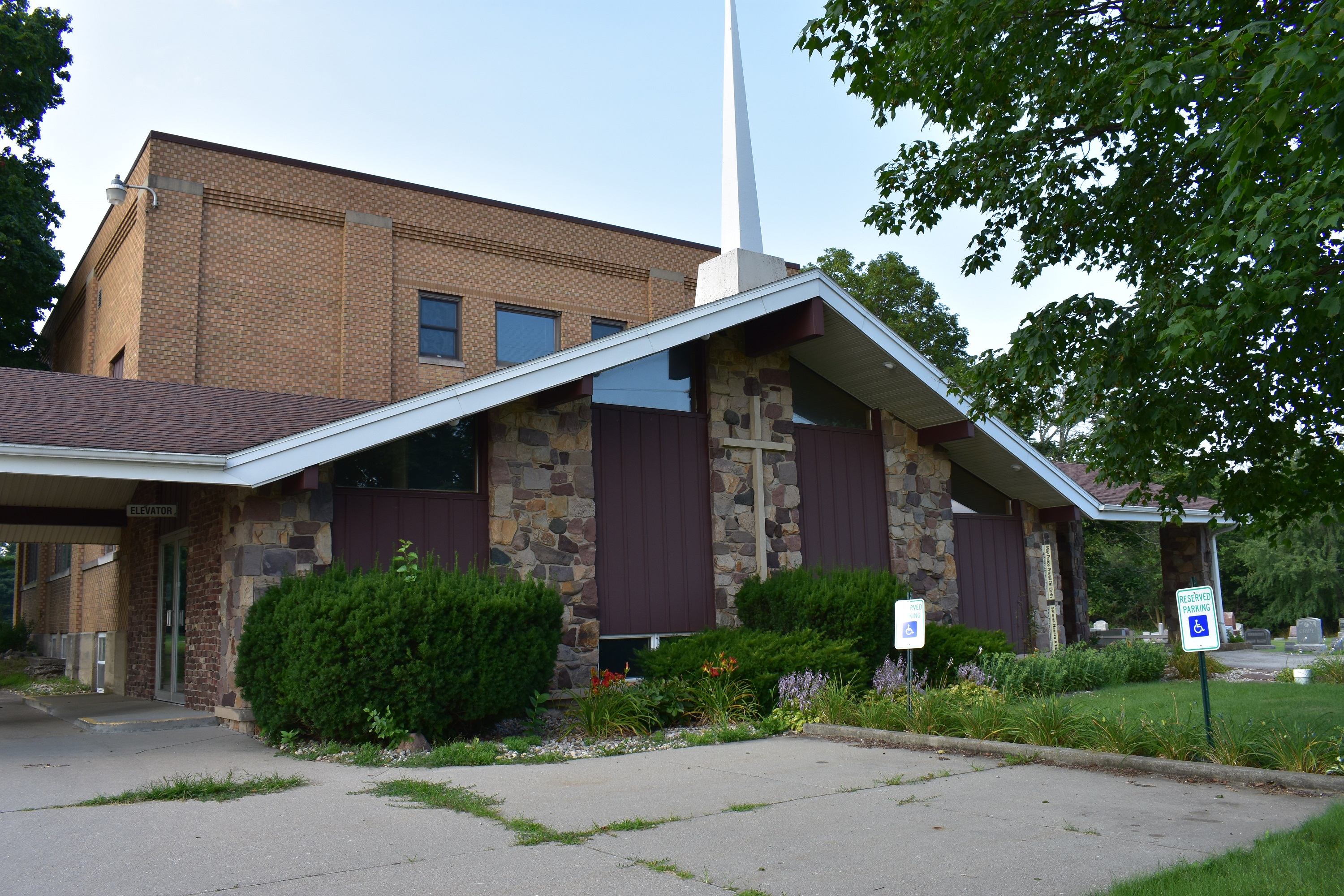